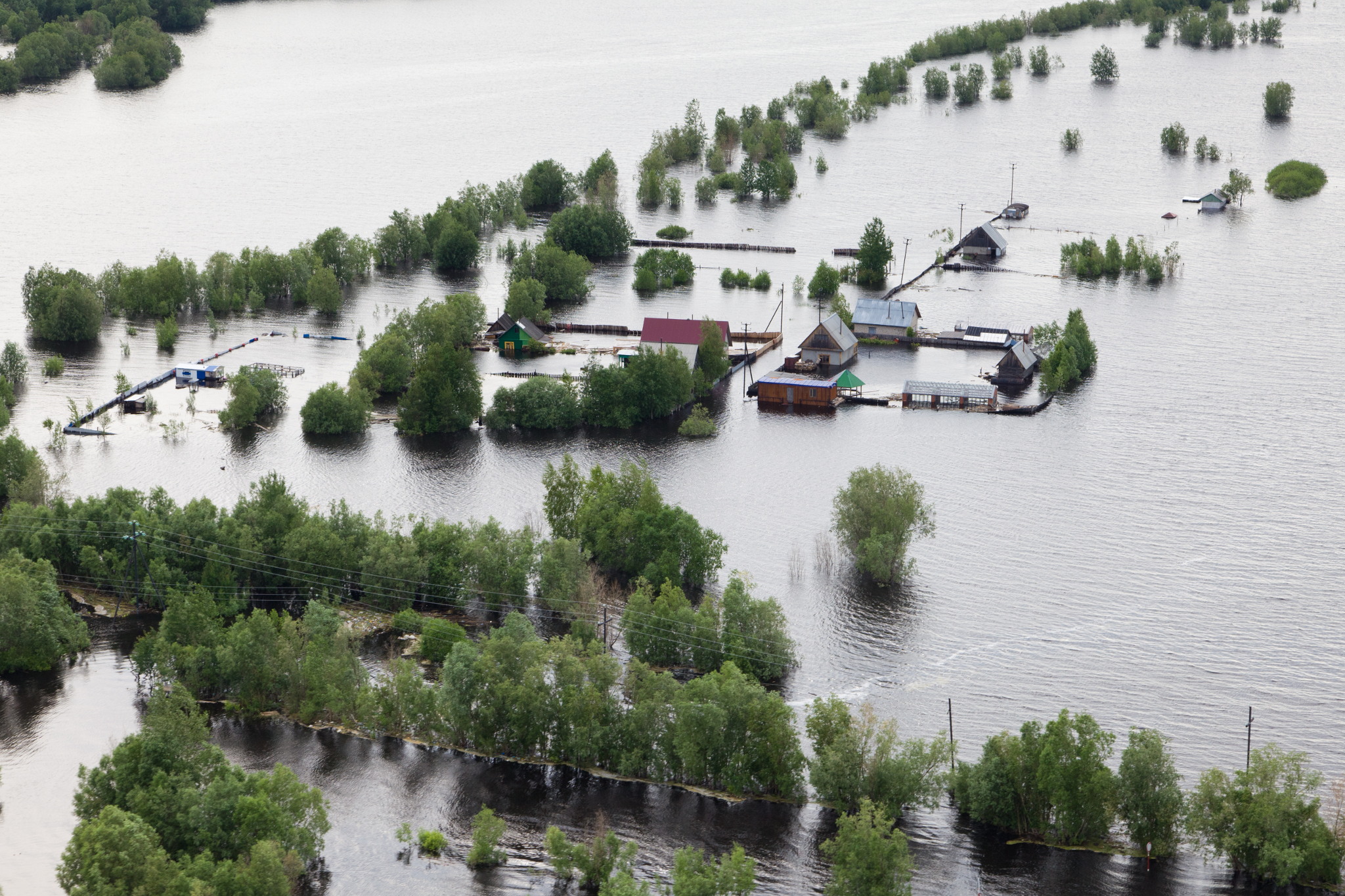 Tropical cyclones are powerful low pressure systems that form over the tropical oceans, in areas with high sea surface temperatures (above 27ºC). These storms are well known for causing devastation when they pass through populated areas. European territory is seldom affected by tropical cyclones directly. However, during the September-October period, tropical cyclones formed over the North Atlantic ocean, known as hurricanes, do sometimes reach Europe just after undergoing a transition to extra-tropical storms. These storms are called post-tropical cyclones, because of their tropical origin, and bring large amounts of moisture with them, and can cause heavy rainfall over large areas, as well as hurricane-force winds.

As the September-October period coincides with the harvest, the associated extreme precipitation events may reduce crop yield and quality through waterlogging and increase crop vulnerability to pests and diseases. Also, soggy fields make it difficult for heavy machinery to harvest the crops. Trustworthy projections of post-tropical cyclones and associated heavy rainfall are important for the European agricultural sector.

Hortense, or “Hortensia” in Spanish, reached hurricane status on September 25th, 475 km southwest of Bermuda. After a few days, the October 2nd, Hortensia was a weak tropical storm located west of the Azores islands. When it transitioned into an extra-tropical storm, it suddenly gained strength through a process known as explosive cyclogenesis, so a strong post-tropical cyclone suddenly developed between Azores and the Iberian Peninsula. The storm reached northwest Spain during the night between the 3-4 of October, causing winds up to 158 km/h in Monte Ventoso (Ferrol), heavy rain and coastal flooding.

Despite not having tropical cyclone characteristics, this storm was still known as hurricane Hortensia in Spain. According to the press records, Hortensia killed 6 and caused losses of 164.5M€ only in Galicia, Northwestern Spain. Of this losses, 18M€ were from the agricultural sector, which was severely affected.

The following animation shows how the cyclone suddenly deepened west of the Iberian Peninsula, hitting land with a steep pressure gradient (contours), which caused the high winds. The total columns water vapour content (blue shades), shows the moisture plume carried by the cyclone, which caused the heavy rain.

Future climate projections can help us to see if future climate will favour the occurrence of more events like Hortensia. Authors like Baatsen et al. (2015) found that, according to the EC-EARTH model, western Europe will be affected by more and more intense severe autumn storms.

Baatsen et al. (2015) looked at these cyclones over three periods: Present climate, near future climate and far future climate. They found that, as the Sea surface temperature (SST) warms, the area where tropical cyclones can form, enclosed by the 27ºC isotherm, will grow and become closer to Europe. This will in turn cause a more favourable environment for these storms to reach Europe more frequently and with more strength.

As model resolution is key to properly capture these phenomena, high resolution PRIMAVERA simulations will provide an excellent opportunity to confirm and gain insight about these storms and their future evolution.

In the following slides Baatsen et al. (2015) results are displayed: the SST and the trajectories of the cyclones simulated by an EC-EARTH ensemble for three time periods are shown.

Sea Surface Temperature for the present period (2002-2006). The 27ºC isotherm (white) encloses the area where tropical cyclones can form.

Sea Surface Temperature for the near future period (2030-2034). The 27ºC isotherm moves to the North and the East.

Sea Surface Temperature for the far future period (2094-2098). The 27ºC isotherm continues moving to the North and the East getting closer to Europe.