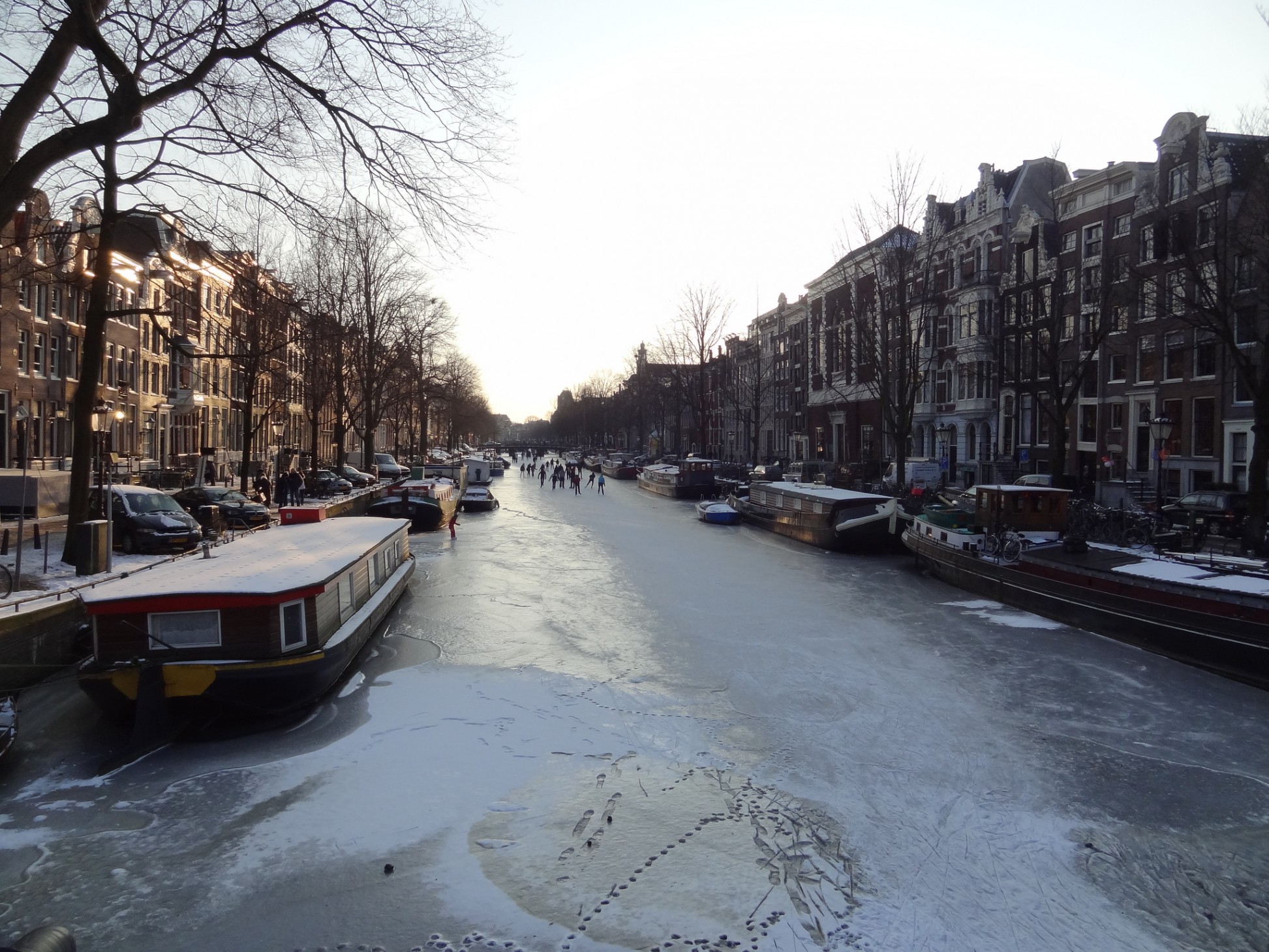 WIND AND ENERGY OVER EUROPE

The North Atlantic Oscillation (NAO) is considered the dominant mode of variability in Europe during winter. Most of the energy systems are vulnerable to climate and weather extremes. Also renewable energy generation has increased the influence of climate in the sector. As extreme phases of the NAO are related with damaging events such as large snowstorms, cold spells and reduced precipitation, further insight into the evolution of NAO and its inherent impacts are of utmost relevance for climate risk management in the energy sector.

The NAO was first named by Gilbert Walker in 1924, who defined the NAO as a negative correlation or seesaw between the air pressure measured in Azores Island and in Iceland. The concept quickly gained popularity, and more complex definitions of the NAO index were coined, using more measurements. The NAO index was shown to be correlated with the weather in far-away locations in Europe.

Nowadays, the NAO is defined using modern mathematical techniques on atmospheric reanalyses, and it is still the subject of a considerable amount of research. This ‘oscillation’ is not periodic, but highly chaotic, and corresponds to a weakening and strengthening of the atmospheric pressure difference between the polar low and the subtropical high pressure systems. Changes the NAO strongly influence the large-scale circulation, including the latitude of the jet stream, which acts as a ‘guide’ for the weather systems moving across the Atlantic. This is why the NAO has significant impacts on regional climate over Europe.

NAO: phases and its impacts

The NAO index can be positive or negative. During the positive phase, both the low pressure area near Iceland and the Azores anticyclone grow stronger, bringing stronger westerly winds to northern Europe, and mild and stormy winters. In the negative phase, the opposite happens, the westerlies are weakened and cold winds from the north and the east are more likely to affect Europe, bringing cold winters. The following are some examples of impacts of extreme phases of the NAO in the energy sector.

The winter of 2009-2010 registered a record low value for the average NAO index (Cattioux et al., 2010). This caused anomalous cold and snowy weather in large parts of Europe and it is presented as an example of how cold extremes do still happen in a warming climate. While no public study exists quantifying the impacts of this winter in the energy sector, the effects or the cold weather in increasing the energy demand are clear. Snow and ice also caused problems in power lines. In the province of Girona, in the NE of Spain, thousands of homes and companies spent more than three days without electricity after a rare heavy snow event collapsed the area the 8th of March, causing estimated looses of more than 100 million €.

PRIMAVERA constitutes the first inter-comparison project between high-resolution models, up to 25 km resolution. These resolution will allow to improve the representation of the physical processes related to the NAO and its regional impacts over Europe, and lead to a better understanding of the phenomena and its evolution in future decades.