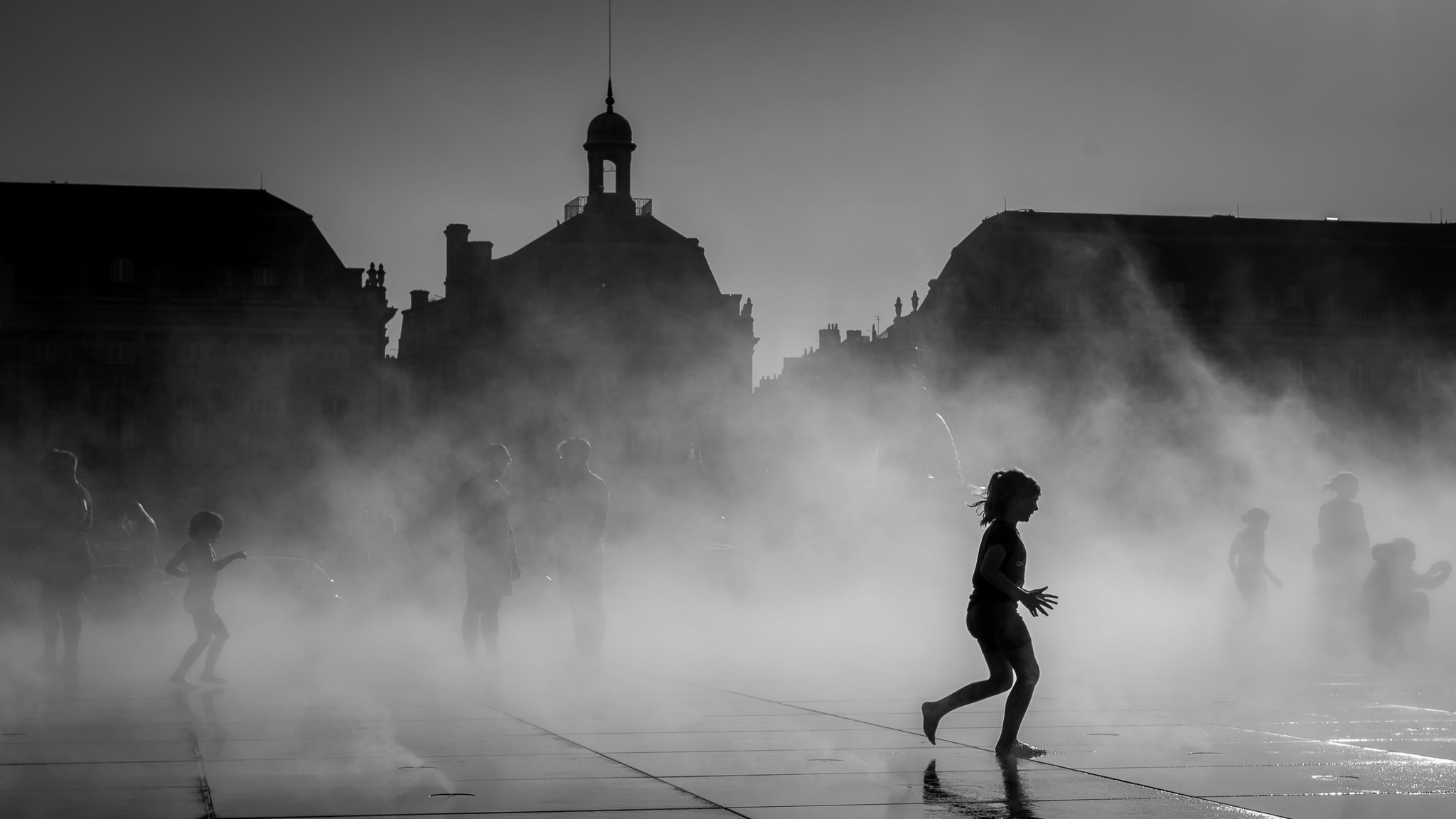 Heatwaves are defined as persistent periods of abnormally warm conditions. While there is no consensus about a specific definition, a typical one is to consider a heatwave as 5 or more consecutive days with temperatures above the 90th percentile of the distribution. Other definitions also involve humidity, which increases the heat stress, and the spatial extent of the event. Ideally, the user should consider different climate indexes depending on its needs.

Whereas the most publicized impact of heatwaves are related to health and excess mortality, these extreme events also pose significant risks to the energy sector.

Future climate projections from low and medium resolution models show an increase in the severity and frequency of heatwaves over Europe (Meehl and Tebaldi,. 2004). It is well known that these events have strong socio-economic impacts. Thus, it is very important to optimize the representation of heatwave dynamics in the climate models.

Example: The heatwave of August 2003

During the first half of August 2003, an extremely strong heatwave affected western Europe. It was the hottest August on record in the northern hemisphere at that time.

A persistent anomalous pattern on the atmospheric circulation pumped warm air from northern Africa to the European continent. Also, the persistent high pressure (anticiclonic) conditions, trapped the hot air close to the surface. Desiccation of the upper soil and thus reduced evapotranspiration also contributed to increase the intensity and duration of the event.

The Earth Policy Institute (EPI), based in Washington DC, warns that “Though heat waves rarely are given adequate attention, Heat waves claim more lives each year than floods, tornadoes, and hurricanes combined,” warns the EPI. “Heat waves are a silent killer, mostly affecting the elderly, the very young, or the chronically ill.”

As mentioned above, Meehl and Tebaldi, (2004) found that climate model projections showed an increase in heatwave frequency and severity. However, they used the coarse resolution models available at that time.

Lau and Nath (2014) used a higher resolution model, up to 50 km, to gain insight on heatwave dynamics and their future evolution. They found that high-resolution models are needed to correctly reproduce heatwave dynamics, which involve processes in different spatiotemporal scales. They also found that heatwave severity, duration and frequency increased in their projections in the three regions defined in the study: Western Europe, Eastern Europe and Western Russia.